Real Madrid and Manchester City will reportedly have to stave off stiff competition from Atletico Madrid to sign Rafael Leao from AC Milan. According to a report by Spanish outlet Fichajes, Rafael Leao is the subject of interest from Atletico Madrid over a possible move in the summer transfer window. The Portuguese international, who might leave AC Milan ahead of the 2022/23 season, is also a target for Real Madrid and Manchester City. 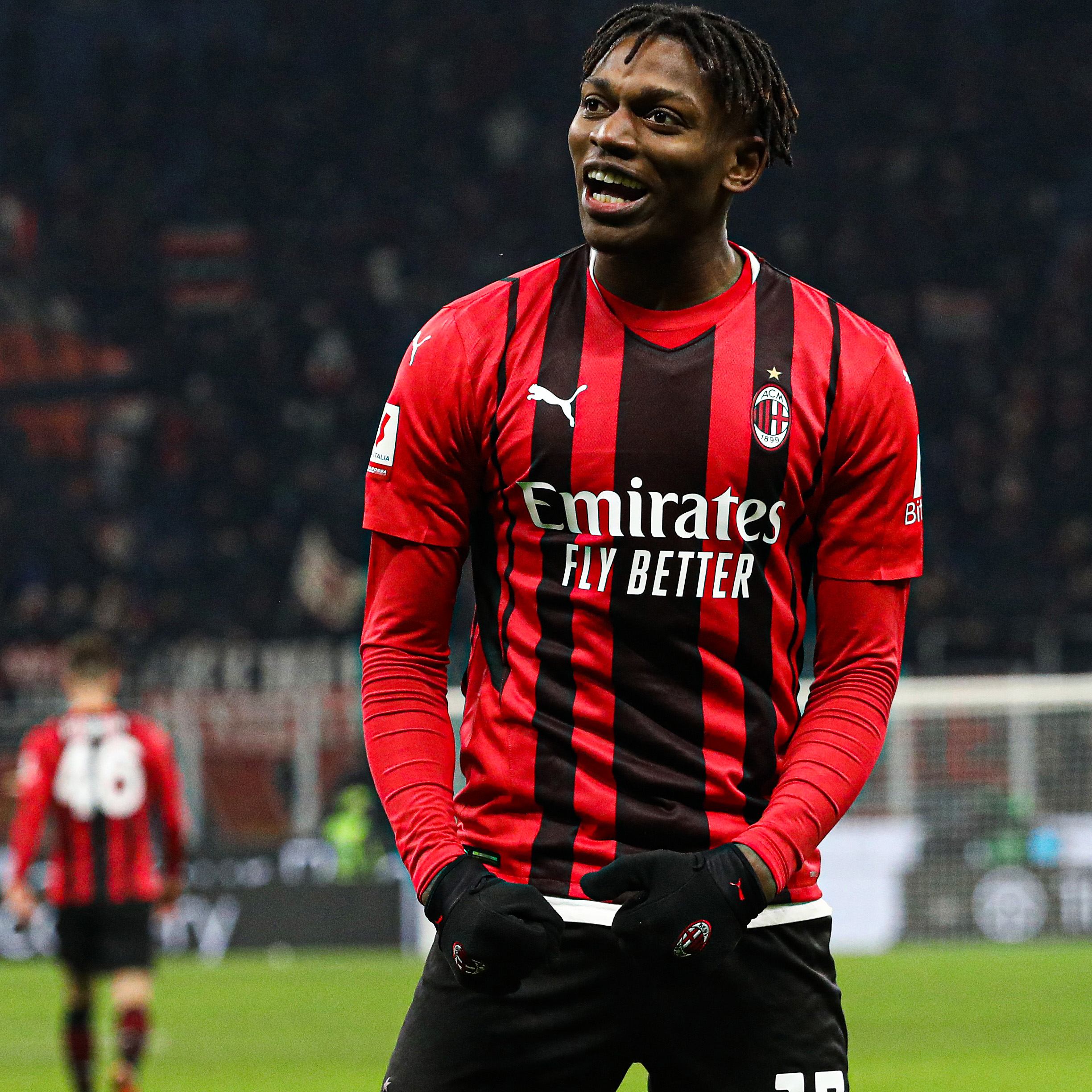 Rafael Leao has become one of the hottest properties in Europe on the back of an excellent season with AC Milan. With Zlatan Ibrahimovic battling fitness issues, the 22-year-old became the talismanic figure for the Rossoneri and played a pivotal role in their Serie A title triumph this past term. The Portuguese international amassed 11 goals and ten assists in 34 Serie A outings while winning the MVP award after guiding Milan to the title. Leao’s stock has subsequently skyrocketed, with some of the most high profile clubs across Europe, including Real Madrid, Manchester City and Atletico Madrid, setting their sights on him.

The interest from Real Madrid has emerged in the wake of their inability to land Kylian Mbappe. The Frenchman was Los Blancos’ priority target before he surprisingly decided to turn down a Bosman move to the Santiago Bernabeu. Leao has thus emerged as a viable alternative for Real Madrid, who are ready to pay the big bucks to land him. As for Manchester City, Leao is an option worth considering amid uncertainties surrounding the futures of Raheem Sterling and Gabriel Jesus. And recent reports have claimed that Manchester City and Jorge Mendes are in contact to discuss a possible summer transfer.

Atletico Madrid’s entry into the transfer saga could complicate matters, with the Colchoneros eyeing Leao as a possible replacement for Yannick Carrasco.