Serie A giants Inter Milan have reportedly given Jose Mourinho and his Manchester United team a deadline if they seriously want to go ahead with the deal for winger Ivan Perisic. The Croatian is a key player for Inter but he seems to have taken interest in United’s inquiry into him.

Inter want the Red Devils to wrap up the deal over the weekend so by July 1 it would be done, reports claim. For the sake of Financial Fair Play, the club needs £26 million to balance its books. They have given United the deadline to move ahead with the deal as Old Trafford seemed to have slowed down the deal. END_OF_DOCUMENT_TOKEN_TO_BE_REPLACED 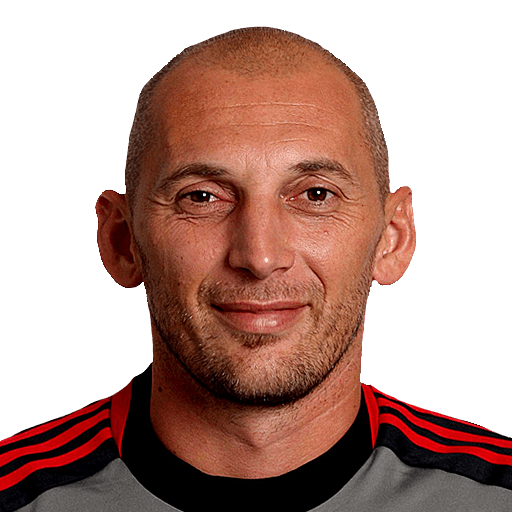 “There are four or five players that didn’t do what was asked of them, and I’m not talking about making mistakes on the field. END_OF_DOCUMENT_TOKEN_TO_BE_REPLACED

Inter Milan’s coach Walter Mazzarri has received the dreaded vote of confidence from the president after a poor run of results has seen the club slip out of contention for the top three. Only the top three teams in the Italian league qualify for the Champions League next season. Since the 1-0 win over AC Milan, Inter have been very poor and it has seen them slip several points behind Napoli in the third place. There are unlikely to make the vast points difference in the remaining matches of the season. Mazzarri, who was appointed by former president Massimo Moratti, is in danger of losing his job.

Just before any manager is sacked, they usually receive a vote of confidence from the board or the president. It has happened with Mazzarri as well, as president Erick Thohir says that the club are fully behind the manager despite not having won in 2014. The club has won just eight of the last 22 league matches, while they also suffered an embarrassing defeat in the last 16 of the Coppa Italia. There have been rumours that the club are considering a change in management in order to improve their fortunes. However, this vote of confidence from Thohir is likely to keep Mazzarri in the job at least for the next few weeks.

“After the close of the January transfer window and the game in Turin, I feel it is appropriate for me to outline our sports strategy. We are going through a transition year and our main aim is to lay the foundations for our future: this is a difficult season and clearly it is not easy to find another winning combination like the one we had a few years ago. I will sit down and discuss with him which players possess the necessary qualities and motivation to remain with us,” said the president.