In a statement released to the public, the company confirmed the report from Italian sources. 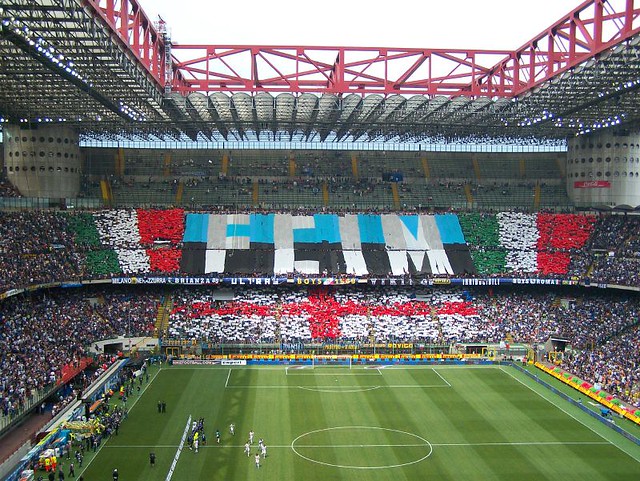 “The two parties are examining in depth the options to set up a broad partnership in the football environment and in the development of football in China, and they do not rule out the possibility of reciprocal investments.

“Once the contents of the cooperation have been established, it will be made official in China. We believe that international cooperation will provide a great boost for the promotion of the Suning team in Milan, while also boosting Inter, and Chinese football as a whole, which is very important for us.

“Our visit in Milan was of an excellent level, and we hope that this exchange with Inter, along with an experience of observation and learning, can improve the operational ability of Suning in the world of football, with the final objective of promoting the development of Chinese football.”

Serie A side, AC Milan, are also reported to be in talks with Chinese investors reported led by Baidu’s Robin Li Yanhong. In Spain, there are reports that Guangzhou Evergrande are close to owning clubs in the English Premier League and the Major League Soccer. The move to buy European Football Clubs by the Chinese was started by the Wanda Group with the stake in Spanish side, Atletico Madrid while a consortium of investors led by CMC Capital bought part of Manchester City last year.