Manchester City midfielder Ilkay Gundogan has stressed that he has no plans of leaving the Citizens despite the ongoing speculation over his future. The Germany international has been linked with a potential move to Barcelona in recent weeks as they seek a replacement for Andres Iniesta but Gundogan remains content with his club situation. 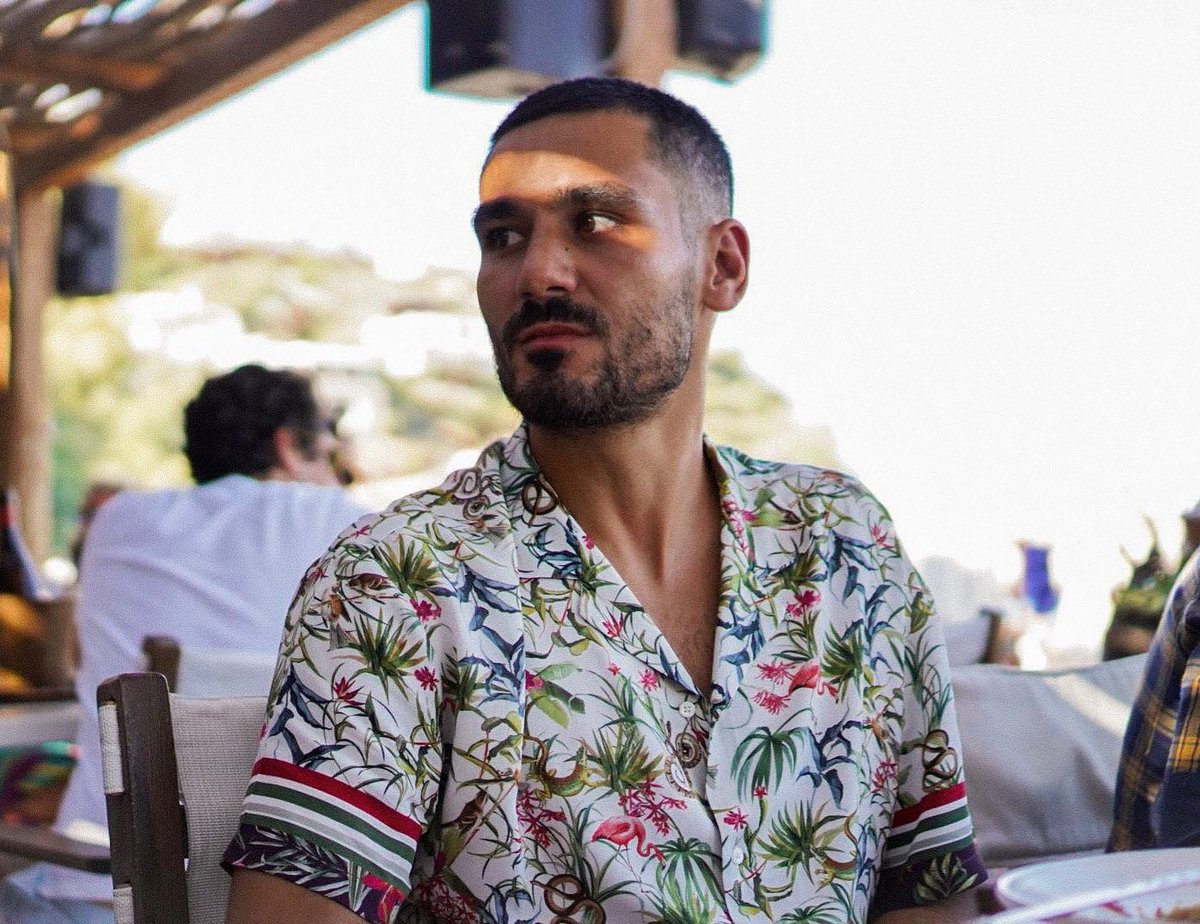 Speaking to Arab News, Gundogan highlighted that he has two more years remaining on his existing deal and he has no desire to leave the club, unless they decide otherwise, he said: “I have plenty of time on my current contract, two years to go.But it also depends on the club if they want me to stay. Everyone can see and feel I am really happy here.With the way we play, with the people around me, in the city, in the community, I really enjoy it here and really enjoy my life. I’m happy.It was great to win the Premier League title, but there are plenty of things still to achieve.”

Gundogan joined the Citizens from Borussia Dortmund in the summer of 2016 and he had to initially recuperate from an injury picked up in the Bundesliga. Upon his recovery, Gundogan could only manage a countable number of matches before sustaining a serious ankle problem which ruled him out for the season.

In his second campaign, however, Gundogan managed to stay fit for most of the period by making 46 appearances across all competitions but he was nevertheless in and out of the starting lineup. As things stand, Gundogan is the immediate replacement for Guardiola if he decides for a tactical switch but the arrival of Jorginho from Napoli could change his position at the club. The midfielder is presently with the German national side at the summer World Cup finals in Russia.