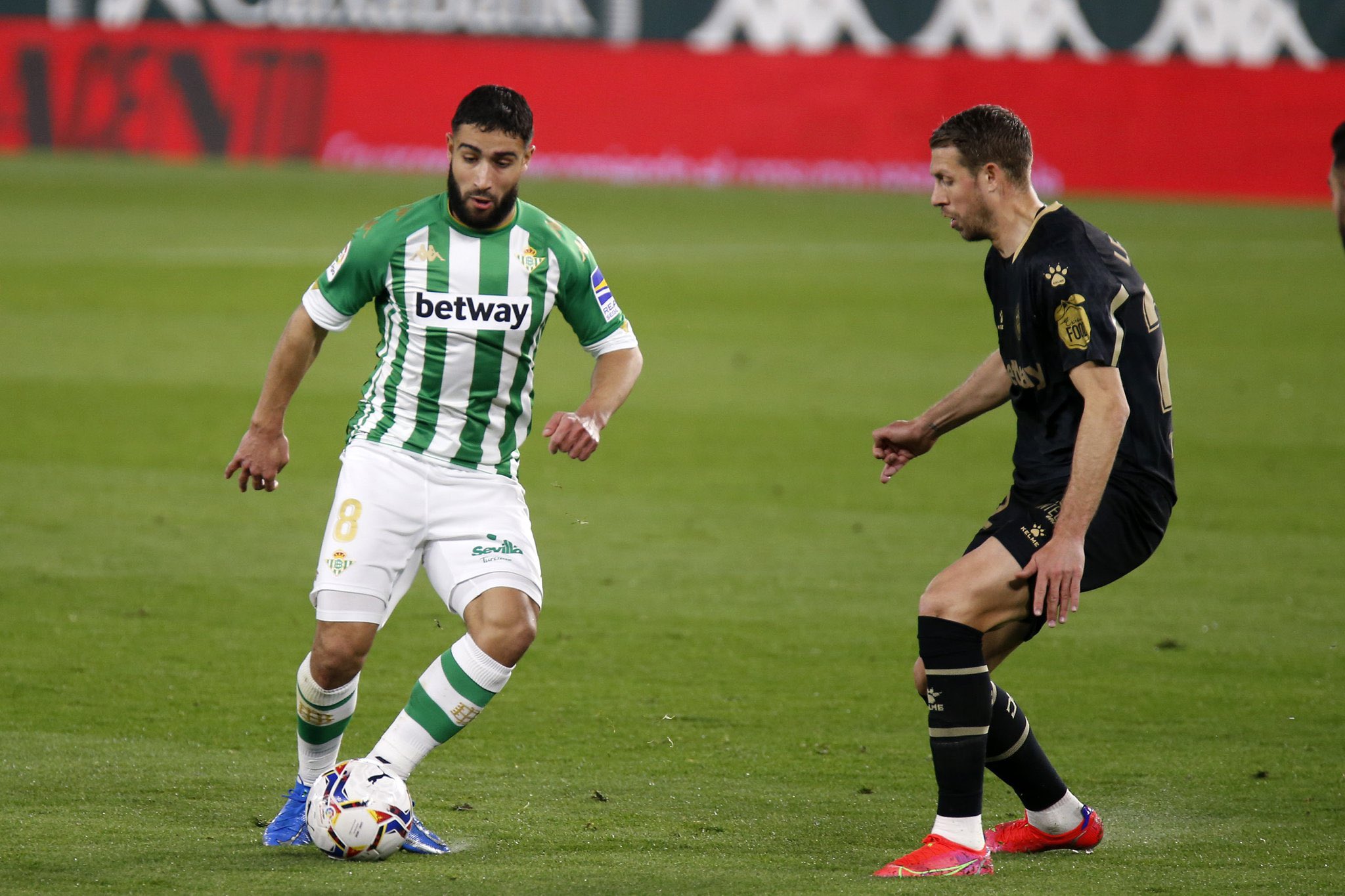 The Gunners have since taken Norwegian international playmaker Martin Odegaard on loan in the winter transfer window in January until the end of this season. Odegaard has impressed since his loan move from Real Madrid and reports claim that the Gunners want to make his transfer a permanent one.
END_OF_DOCUMENT_TOKEN_TO_BE_REPLACED