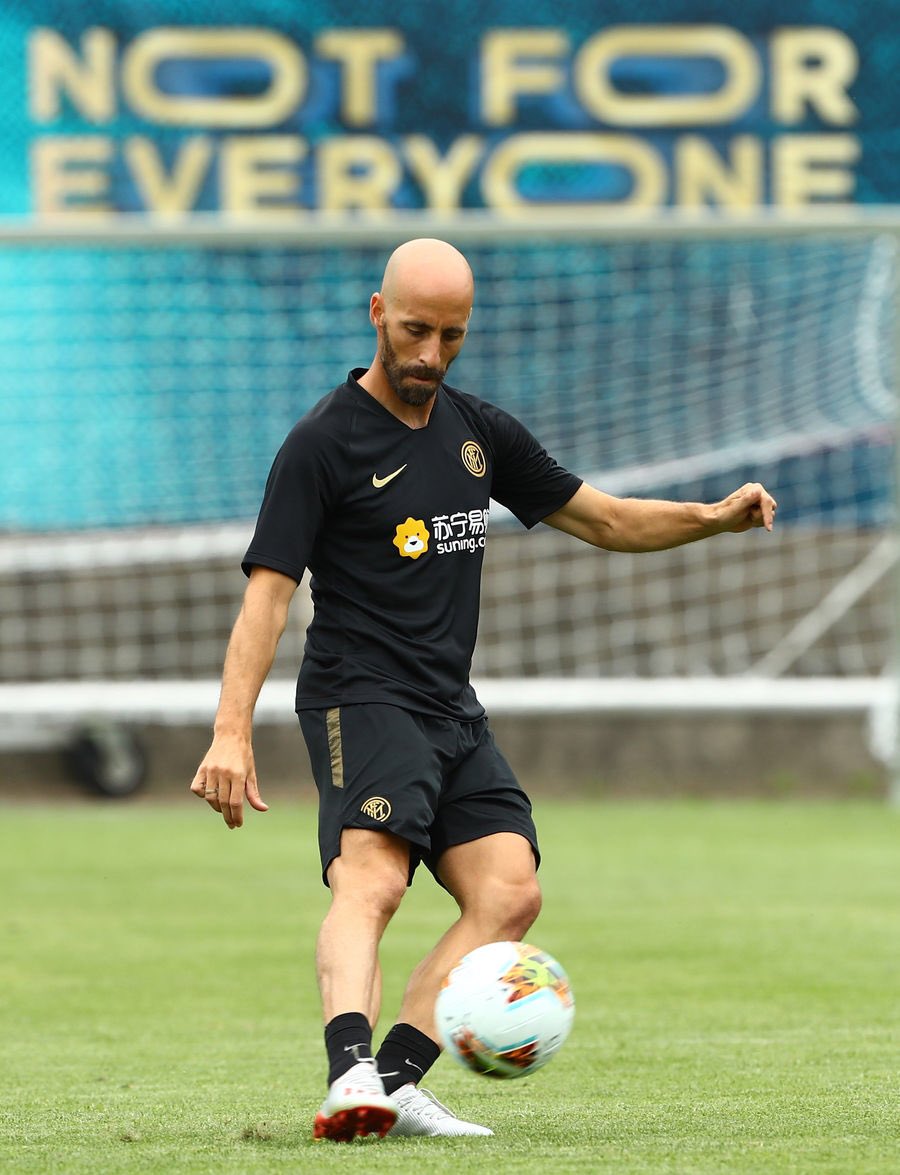 Germany and Hoffenheim midfielder Nico Schulz has spoken about his dream of playing for Inter Milan in the future. The 25-year-old has made tremendous progress over the past year in the Bundesliga and this has been recognised with his regular selection to the German national squad since the World Cup. 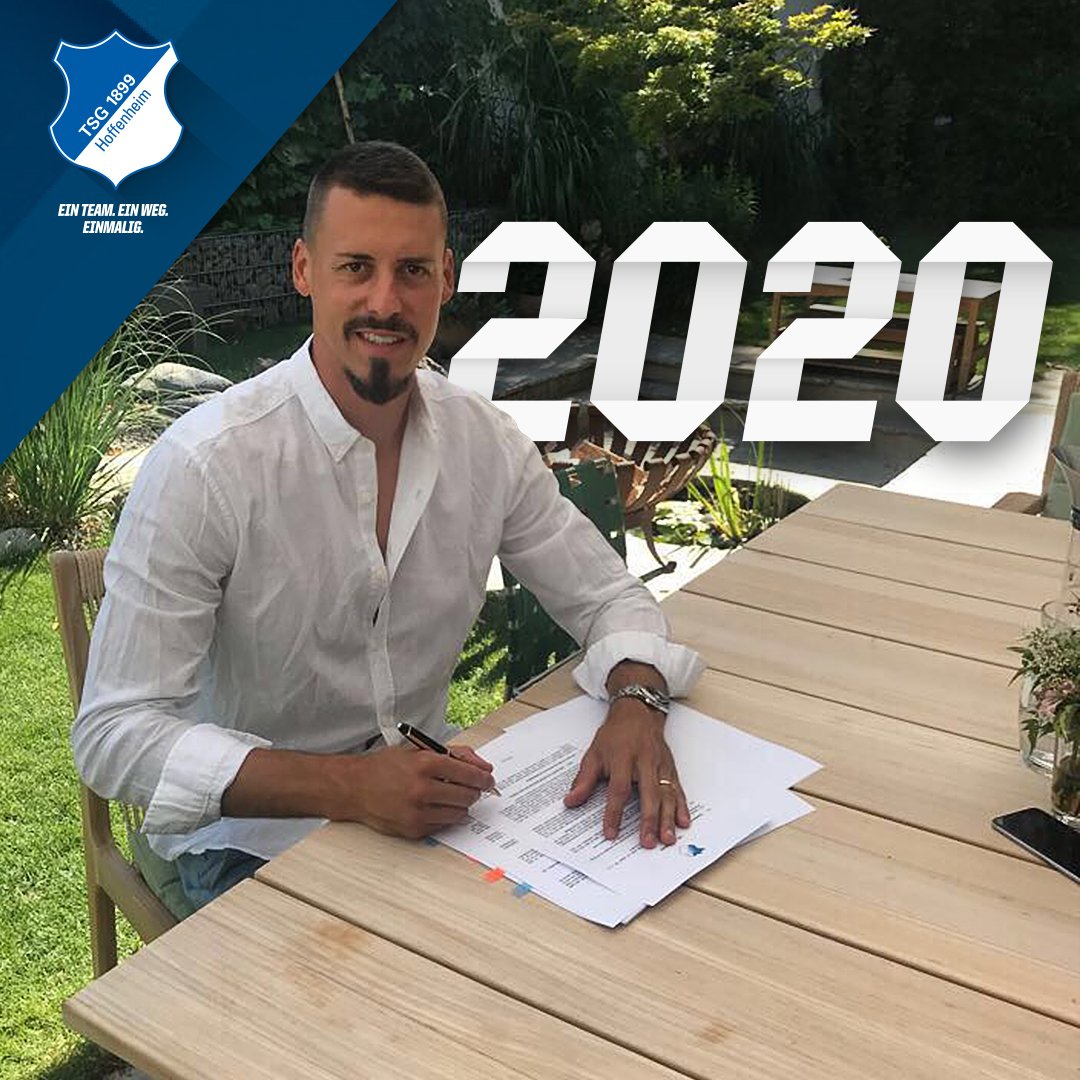 Speaking to T-Online.de, Schulz acknowledged that he has the ambition of playing regular Champions League football in the future and the Nerazzurri remain his preferred destination. He added that he has no desperation to leave Hoffenheim at the moment and would be content to stay put, if no big offers come by in the forthcoming years.

He said: “I would like to play for a European top club one day. There are some extraordinary clubs that play in the Champions League every year. It is still a dream for me and Inter has always been my dream team. I am very calm, especially because I am in a big club like Hoffenheim already and I feel very good. Even if I do not leave the club, I will still be a happy person.”

Schulz has managed six caps for the Germany national side over the past year where he has scored two goals in the process. One of those came during the Euro 2020 qualifier against the Netherlands this month where he bagged a late winner after the scores were tied at 2-2. Serge Gnabry and Leroy Sane scored for the former World Cup champions in a dominant first half display against the Dutch and they could have easily scored more, barring some last-ditch defending from Ronald Koeman’s side.

The second half, however, produced a different game with the Dutch levelling the scores through Matthijs de Ligt and Memphis Depay, but Schulz managed to come off the bench to secure the winning strike in the 90th minute.