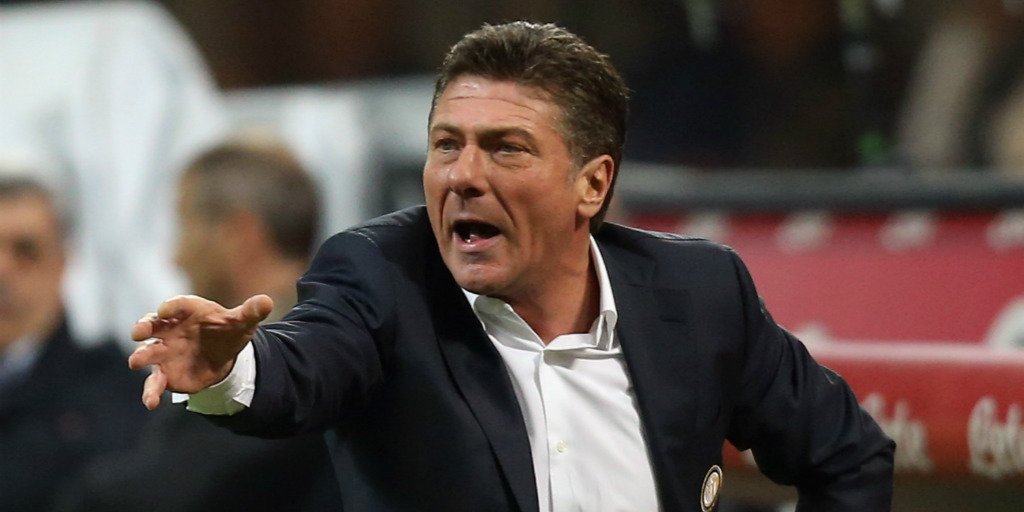 Mazzarritook charge of his first game at Cagliari last weekend and it ended in an impressive 2-2 draw at the home of Italian football capital club Lazio but he was unable to build on the result following the shock 2-0 defeat at home to newly promoted Empoliduring the week.

Up next for Mazzarri is the difficult game against Napoli who have been very impressive in the first five league matches this term. Napoli have a two-point lead at the top of the Italian Serie A after recording 15 points from five games in addition to a goal difference of +12. Napoli have scored 14 goals and conceded just two goals in those five Serie A matches ahead of the visit of Sardinia outfit Cagliari and former manager Mazzarri.

Ahead of the trip to Naples to face the leaders, Mazzarri can call on the services of Gabriele Zappa after his ban as well as the duo of Diego Godin and Kevin Strootman. Uruguayan central defender Godin and Dutch midfielder Strootman are back in contention after respective injuries.

Napoli hitman Victor Osimhen has been in very good form in the Italian Serie A this season and he’s the second highest goalscorer in the division behind Lazio striker Ciro Immobile. Osimhen and Napoli will spend another week at the top if they beat Cagliari on Sunday.