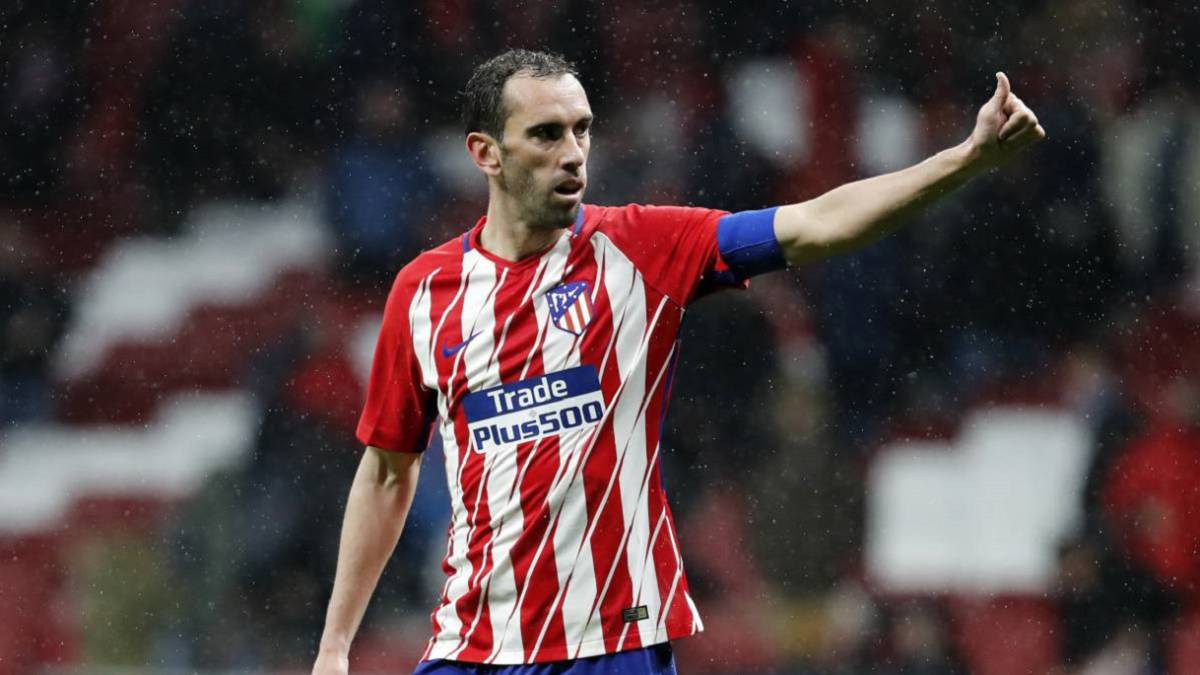 Ex-Atletico Madrid and Villarreal centre back Diego Godin recently returned to the Cagliari team after a bout with Covid-19 and he could be out of the team again with the latest problem. A statement from Cagliari confirmed the injury picked up by the veteran defender. It was revealed that Diego Godin has a problem with the soleus muscle in his left leg. Another Cagliari training session is planned for Thursday morning ahead of the Napoli game at the weekend and it remains to be seen whether Diego Godin will be a part of that training session as Cagliari steps up their preparation for a tough game against GennaroGattuso’s men who have a lot to do to catch up with the Milan clubs at the top of the Italian Serie A. The Milan clubs are the ones setting the pace in the Italian football top flight this season. AC Milan are the surprise leaders in the Italian Serie A and they have a one-point lead over Inter Milan. Diego Godin played for Inter Milan last season before leaving to sign for Cagliari.