Chile manager Reinaldo Rueda has said that there is the possibility of Arturo Vidal heading to the Serie A during the next transfer window. The 32-year-old is currently in his second season with Barcelona and he has been in good form from the centre of the park with six goals and three assists from 31 appearances. 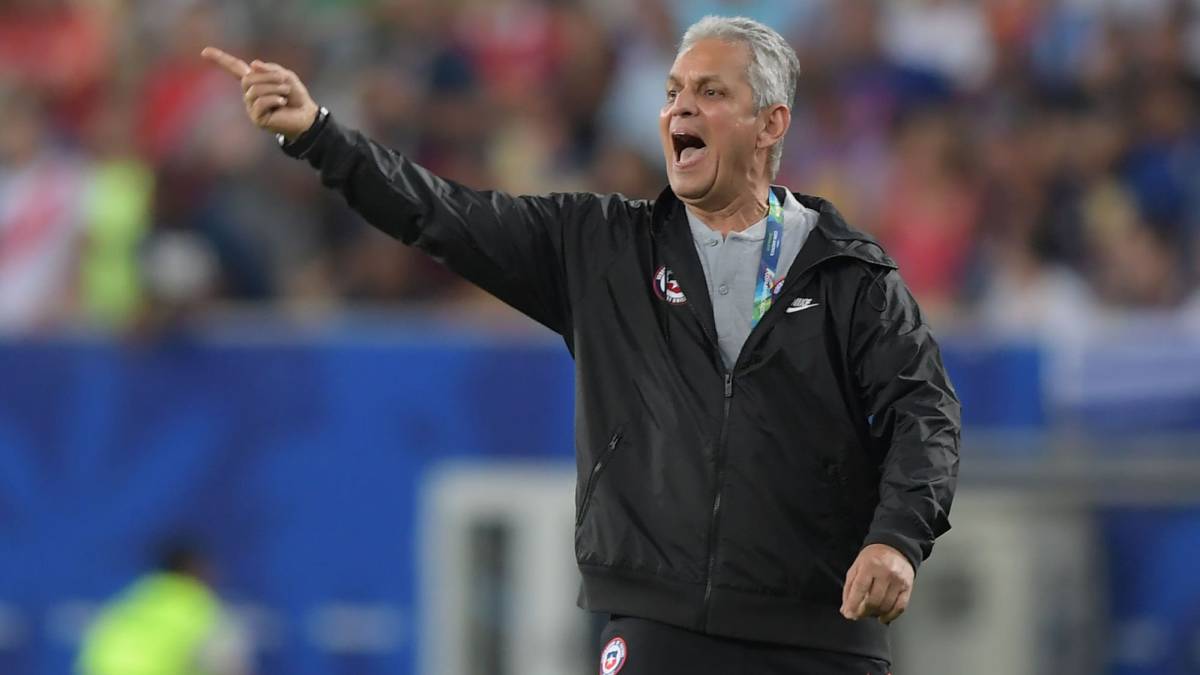 Despite this, there has been the talk of him of heading through the exit door, particularly with his contract due to expire at the end of next season. A move to Inter Milan has been heavily fancied through the media and Rueda has hinted that Vidal could fancy a reunion with former Juventus boss Antonio Conte.

“I think he is very satisfied at Barcelona, ​​the fans have welcomed him very well and I hope that wherever he goes he will be the protagonist.As far as I know there is a chance of going back to Italy, Dortmund was recently very very interested in him. But there is nothing concrete and you must have patience to reach a decision,” he told.

Despite earning regular appearances, Vidal has mostly featured off the bench for the Blaugrana and that has definitely got him thinking about a new challenge. At the age of nearly 33, Vidal does not have much time left in his playing career and he would certainly prefer to command regular gametime during the coming years rather than settling for a reduced role at the Camp Nou.

Meanwhile, there has been the speculation that Vidal could be offered as a makeweight to the Nerazzurri over the summer with the Blaugrana wanting to pursue Lautaro Martinez. Martinez currently has a £102m release clause on his contract but the Spanish champions are hoping to reduce the price tag by discussing a player-plus-cash deal.