Italian football teams still have a lot of improvements to undertake to get to the level being shown by teams in the Premier League and the Spanish La Liga. This is perfectly demonstrated by the teams in the UEFA Champions League quarterfinals this season. 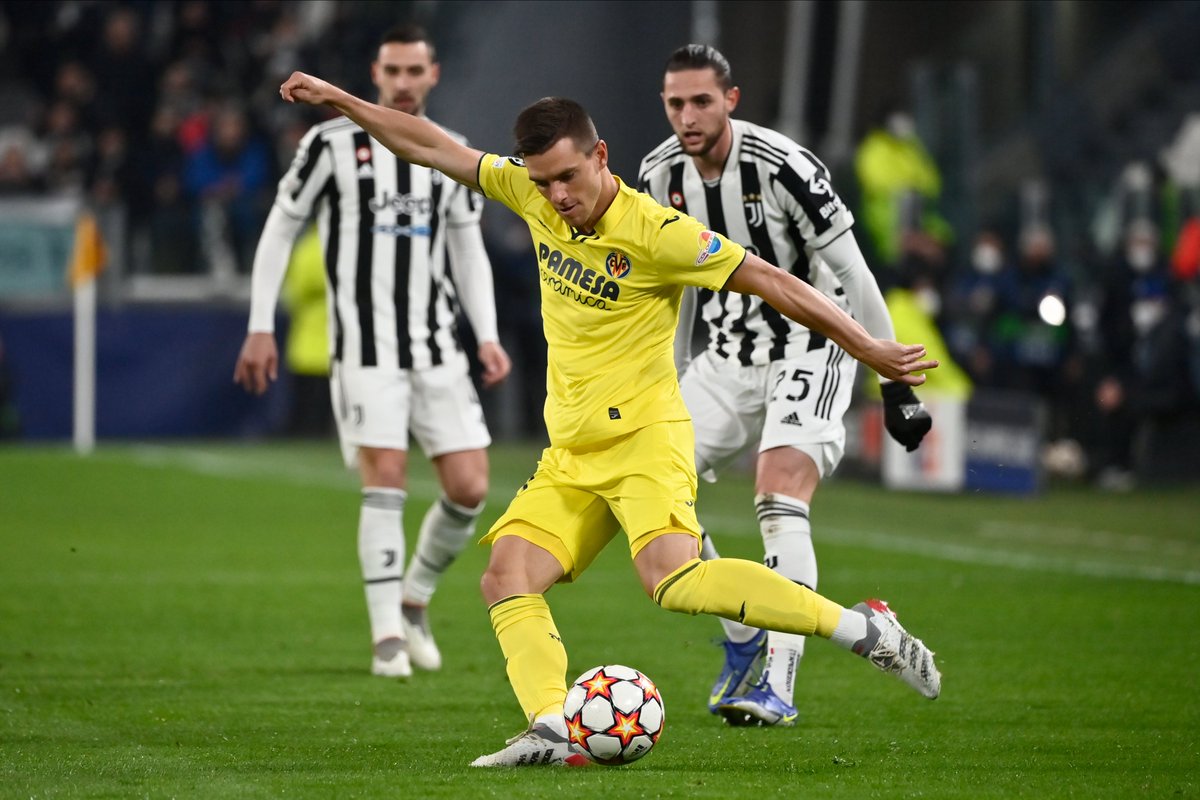 There are no Italian football teams in the last eight of the most prestigious cup competition on the European stage, while there are three teams each from the Premier League and the Spanish La Liga this buttressing the earlier statement that Italian football sides have a lot of catching up to do with the other teams from Spain and England.

Juventus, Inter Milan, AC Milan and Atalanta were the Italian football representatives and they have all fallen by the way side before the quarterfinals. Juventus were the last team standing for Italian football and they were favourites to book their place in the quarterfinals until reigning Europa League holders Villarreal produced a strong second leg to qualify for the final eight. The two teams had played out a 1-1 draw in the first leg in Spain when Villarreal midfielder Dani Parejo cancelled out the first minute opener from new Juventus signing DusanVlahovic in the second half. For the second leg, Villarreal had two penalties that were converted successfully in addition to the close range strike from Spanish international defender Pau Torres as the Yellow Submarines ran out 3-0 winners to move into the quarterfinals via a 4-1 aggregate victory.

Inter Milan also lost out in the last 16 just like Juventus. The Italian champions were beaten 2-1 on aggregate by Premier League team Liverpool. AC Milan finished their Champions League group stage campaign at the bottom of Group B, while Atalanta came third in Group F thereby dropping into the Europa League.