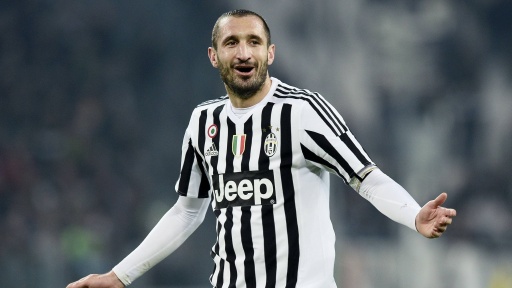 END_OF_DOCUMENT_TOKEN_TO_BE_REPLACED

Ronaldo was returning back to the starting lineup after missing out on the midweek Champions League game due to a suspension. He also managed to score for the first time since the infamous rape allegations against him have been opened up. END_OF_DOCUMENT_TOKEN_TO_BE_REPLACED