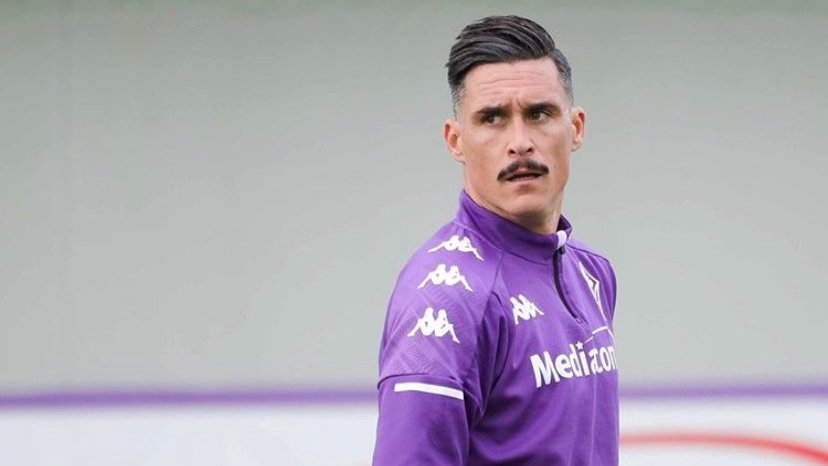 The Partenopei take on a Fiorentina side with four wins in the league this term. Also, Fiorentina have won four of their last five Serie A outings. The only defeat in five matches in the Italian football top flight came against defending champions Inter Milan. Fiorentina lost 3-1 to the Nerazzuri with ten men after Argentine international Nicolas Gonzalez was sent off for dissent via two yellow cards in quick succession. END_OF_DOCUMENT_TOKEN_TO_BE_REPLACED